Such a simple coincidence as growing up around the corner from the Yugoslav Film Archive in Belgrade has left a striking mark on my life. After receiving a degree in Philosophy, playing jazz professionally and working as a creative in the Ad business, I found back to my first and the only true love – the cinema. Studying documentary film at the Ateliers Varan Paris has inspired me to approach the craft of film-making as a constant investigation of boundaries of cinema.

My films, documentaries and music videos have been shown and awarded at festivals through out the world. I have worked as a writer and director for TV, most notably the reality series The Survivor. I currently focus on music videos, commercials, documentaries and creative video content for the web. I am also working on my first feature Never Happened.

I currently reside in my native city of Belgrade, Serbia, yet I have lived in San Francisco, New York City, the beautiful Montana, New Hampshire, Sweden and Slovenia. 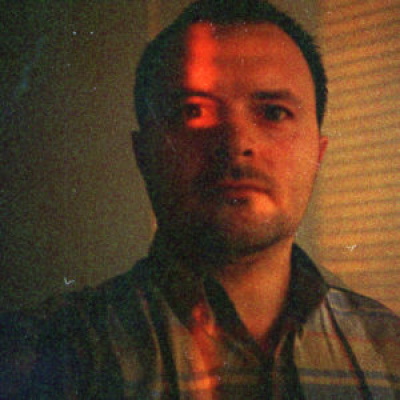