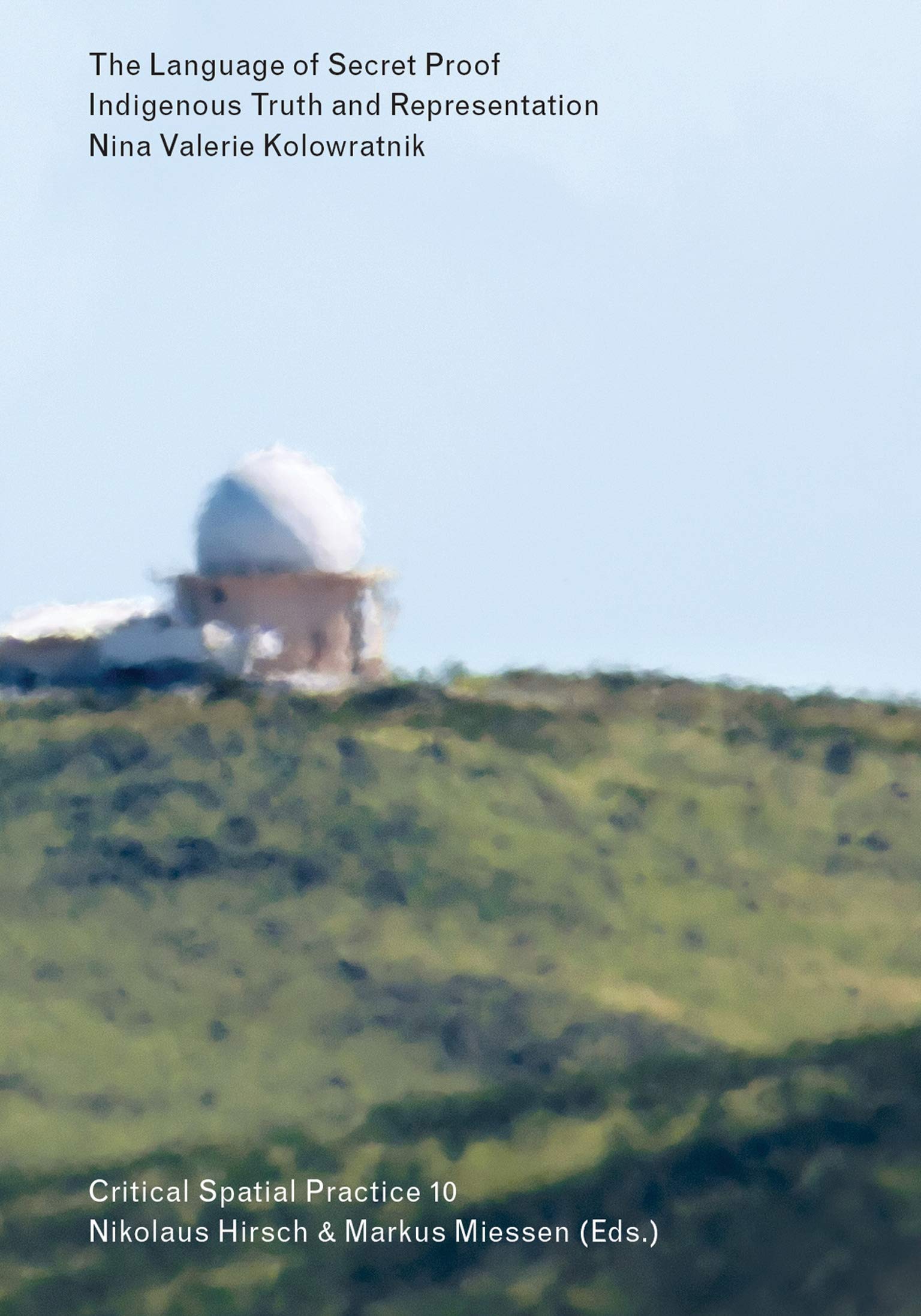 Cover design by Zak Group with artwork by Trevor Paglen.

The Language of Secret Proof: Indigenous Truth and Representation

This event is hosted by Annenstrasse 53 and Das Gesellschaftliche Ding in collaboration with the IZK - Institute for Contemporary Art.

In The Language of Secret Proof: Indigenous Truth and Representation (Sternberg Press, 2019) Nina Valerie Kolowratnik challenges the conditions under which Indigenous rights to protect and regain traditional lands are currently negotiated in United States legal frameworks. The book responds to the urgent need for alternative modes of evidentiary production by introducing an innovative system of architectural drawing and notation.

Today, most Western legal forums utilized by Indigenous communities for recognition of their rights continue to employ evidentiary rules that do not allow for Native truths to be accepted as “reliable” evidence. When tribes are asked to provide proof of their traditional connection to the land, what Western legal forums accept as documentation does not truly represent or respect tribal culture and traditional formats of knowledge transfer.

Kolowratnik’s research focuses on the double bind Pueblo communities in the American Southwest are confronted with when they become involved in a legal effort to reclaim and protect ancestral lands, since the process of producing evidence runs counter to their structural organization around oral history and cultural secrecy. The spatial notational systems developed by Kolowratnik with the support of Hemish people, members of Jemez Pueblo in northern New Mexico, and presented in this volume are an attempt to produce evidentiary documentation that speaks Native truths while respecting demands on secrecy. These systems also attempt to instigate a dialogue where there currently is none, deconstructing the fixed opposition between secrecy and disclosure within Western legal systems.

A link to the Zoom meeting will be sent to all registered participants 2 hours before the event.

Nina Valerie Kolowratnik is an architect, researcher, and PhD candidate at the Human Rights Centre at Ghent University. Her research focuses on Indigenous peoples' knowledge in settler-colonial legal and human rights frameworks, forced migration and notational systems. She’s the author of the book The Language of Secret Proof: Indigenous Truth and Representation (Sternberg Press, 2019). Since 2014 she has been teaching on borderlands, migration and counter narratives at Columbia University GSAPP and Vienna University of Technology. Her writings have been published in the Avery Review, E-flux Architecture, Ed and GAM among other and her work has been recently shown at at <rotor> Center for Contemporary Art Graz, Stacion CCA Prishtina, the Venice Architecture Biennale and the Oslo Architecture Triennale. Her research has been supported by The Architectural League of New York and the Graham Foundation. In 2016 Kolowratnik received the Outstanding Artist Award in Experimental Tendencies in Architecture by the Austrian Federal Chancellery. Kolowratnik holds an MArch from TU Graz (2010) and a MS in Critical, Curatorial and Conceptual Practices in Architecture from Columbia University GSAPP (2013).

Markus Miessen is an architect (www.studiomiessen.com), writer, and Professor of Urban Regeneration at the University of Luxembourg, where he holds the Chair of the City of Esch, associated with the master programme “Architecture, European Urbanisation, Globalisation” (www.masterarchitecture.lu). He received his PhD from the Centre for Research Architecture at Goldsmiths, London, supervised by Eyal Weizman. The initiator of the Participation tetralogy, his work revolves around questions of critical spatial practice, institution building, and spatial politics. Miessen has previously taught at the Architectural Association (London, UK), and has been a Harvard Fellow. Most recently, he has held a Stiftungsprofessur for Critical Spatial Practice at the Städelschule (Frankfurt, DE), and was Distinguished Professor of Practice at the University of Southern California (Los Angeles, US). Amongst many other books and writings, Miessen is the author of The Nightmare of Participation and Crossbenching: Towards Participation as Critical Spatial Practice, (both Sternberg Press and Merve Verlag, Berlin).

Nikolaus Hirsch is an architect, educator, curator, and editor. He is the artistic director of CIVA in Brussels and cocurator of the German Pavilion at the 2021 Venice Biennale; previously he was dean of the Hochschule für Bildende Künste – Städelschule and director of Portikus in Frankfurt. In addition to his architectural work (including Dresden Synagogue, unitednationsplaza, Do We Dream Under the Same Sky, and Cybermohalla Hub), he is the cofounder of e-flux Architecture. 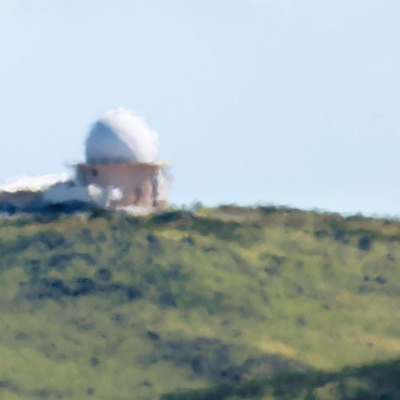