One of the central objectives of the IZK Institute for Contemporary Art is the further development of its curriculum, which includes a re-naming process of the scope of its courses and workshops. In order to analyse the current state and to shape its future essence, the Institute organises working sessions with invited guests, staff, colleagues and students. The naming thereby, on the one hand, refers to the act of establishing the name itself. On the other hand, for the theory of naming, the act of naming is contingent, while the name itself is absolutely necessary and identical, meaning to form a rigid signifier that is irreducible to any kind of description.

As a starting point, there will be a thorough re-examination of the current naming of IZK teaching subjects, which is then brought into relation to the overall constitution as well as the general changes and considerations for the future of the larger Faculty of Architecture program, of which IZK is part of. Core questions in this context are pointing to more general trends of commodification and utilisation processes and their strong impact on academic programs, particularly regarding schools of architecture. With the tendency, where knowledge is subordinated and subjected to the market economy and its logic, should this discourse then remain strictly professional or should it rather become more open to wider fields, which connect the university with contemporary social, political and urban discourses?

However, what can be the role of such a naming concept in this context and how can aforementioned tendencies be confronted as well as specific convictions be expressed through this act of naming under discussion?

Naming a field in the didactic process puts us into position to question whether the field we are naming is a discipline or a science. Art, mathematics, anthropology, psychoanalysis are all disciplines rather than sciences. The difference between the two being the fact that a discipline aims at the truth which is structured in real, while science aims at the knowledge which is defined by the function of reality. [Branimir Stojanovic] 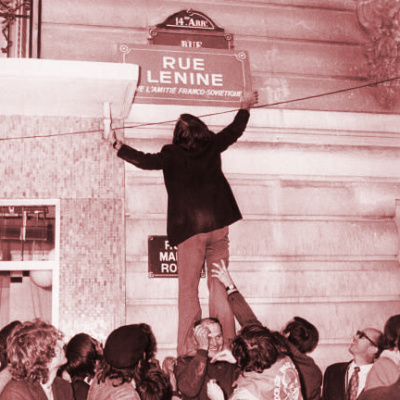