Since the publication of Images in Spite of All - Four Photographs from Auschwitz [2004] French philosopher and art historian Georges Didi-Huberman has been widely read outside of academia, and his considerations on the representation of 20th century concentration camps have become a point of departure for a great number of artists and intellectuals. Moreover, Images in Spite of All could also be taken as the most incisive manifesto of a new visual anthropology and its reflections on the general status of the image today.

This lecture will follow Didi-Huberman's thread as unfolded in his shorter publications since then, most notably in Survival of the Fireflies [Survivance des lucioles: 2009], Bark [Écorces: 2011] and Leaving the Dark [Sortir du noir: 2015]. In these specific interventions, as Petar Milat claims, Didi-Huberman develops an idiosyncratic set of tiny objects that will supplement his concept of the image as survival.

The lecture shall proceed by (a) situating Didi-Huberman’s contribution within the debates around fascism and Holocaust, (b) introducing his general notion of survival (of images), (c) elaborating on the tiny objects as they were delineated by the author, and finally (d) by dwelling on the resonances of such analyses in arts, most notably Gerhard Richter and his Birkenau cycle [2014]. 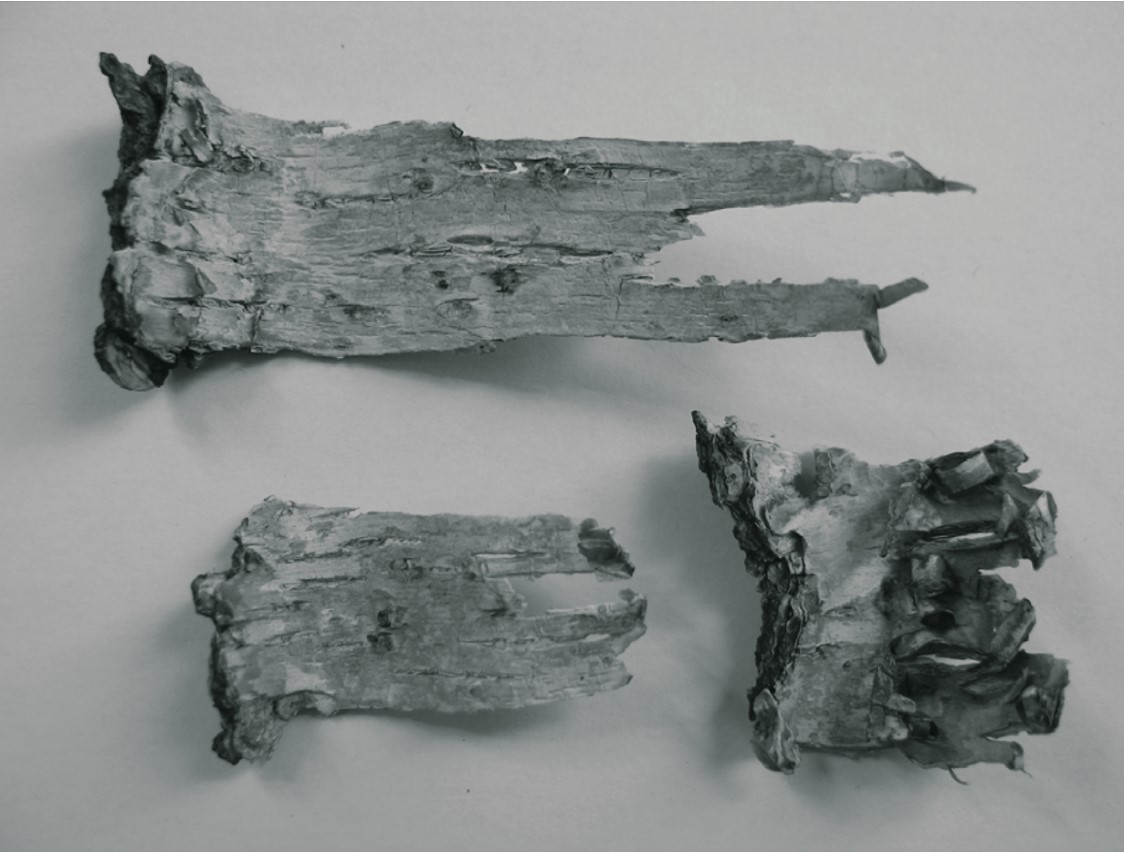 Petar Milat is a former philosopher and the main programme coordinator at Multimedia Institute/MaMa (Zagreb, Croatia), in charge of the Institute’s publishing, music, and film programmes. Since 2008, he is the director the Human Rights Film Festival. The nexus of normative social and aesthetic theory is the main focus of his research. 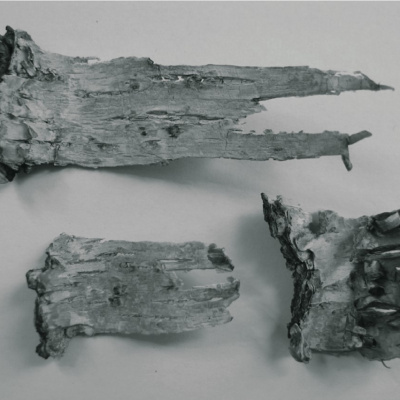