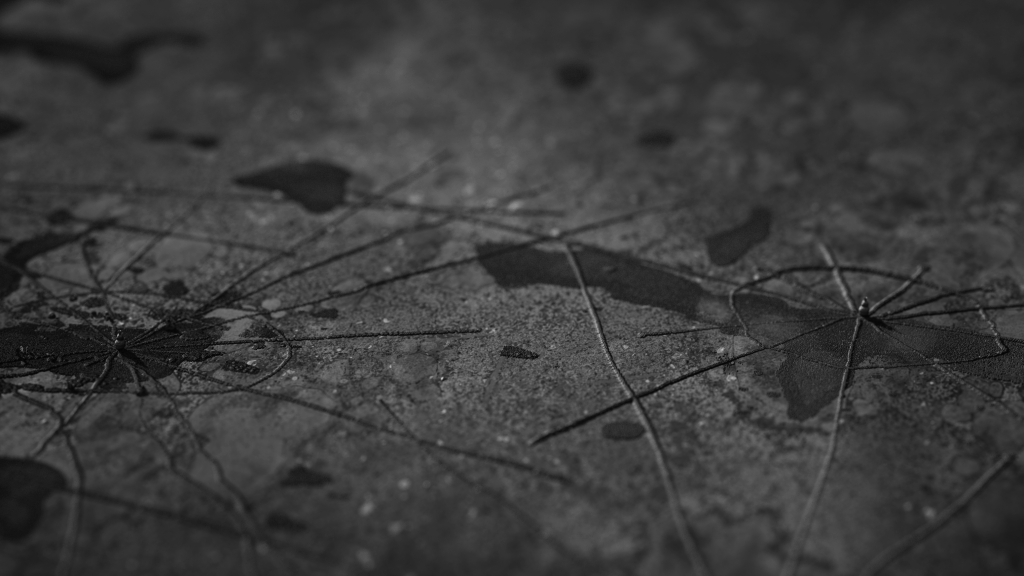 This laboratory structured workshop will look closely at the “exhibition site” (whether digital or physical) as a tool for becoming with others - that is of repositioning the human among other non-human actants. In “Rethinking Repair,” Steven J.Jackson asks: “what happens when we take erosion, breakdown, and decay, rather than novelty, growth, and progress, as our starting points in thinking through the use of nature?” (Jackson 2014, p. 221). By challenging the logic of development and newness, the workshop instead foregrounds a mentality premised on a world of uncertainty, decay, and fragmentation. In short, a world that, as Anna Tsing explains, is premised on “precarity,” which is not in and of itself merely defined by structural and material decay but, more importantly, is representative of the uncertainty and vulnerability characteristic of the global age. In the words of Tsing, it has to do with “the condition of being vulnerable to others. Unpredictable encounters transform us; we are not in control, even of ourselves. Unable to rely on a stable structure or community, we are thrown into shifting assemblages, which remake us as well as our others. The workshop will unpack this broader methodology through daily sub-themes and exemplary art works, resulting in the development of an exhibition.

Anna Lowenhaupt Tsing, The Mushroom at the End of the World: on the Possibility of Life in Capitalist Ruins (Princeton: Princeton University Press, 2015).