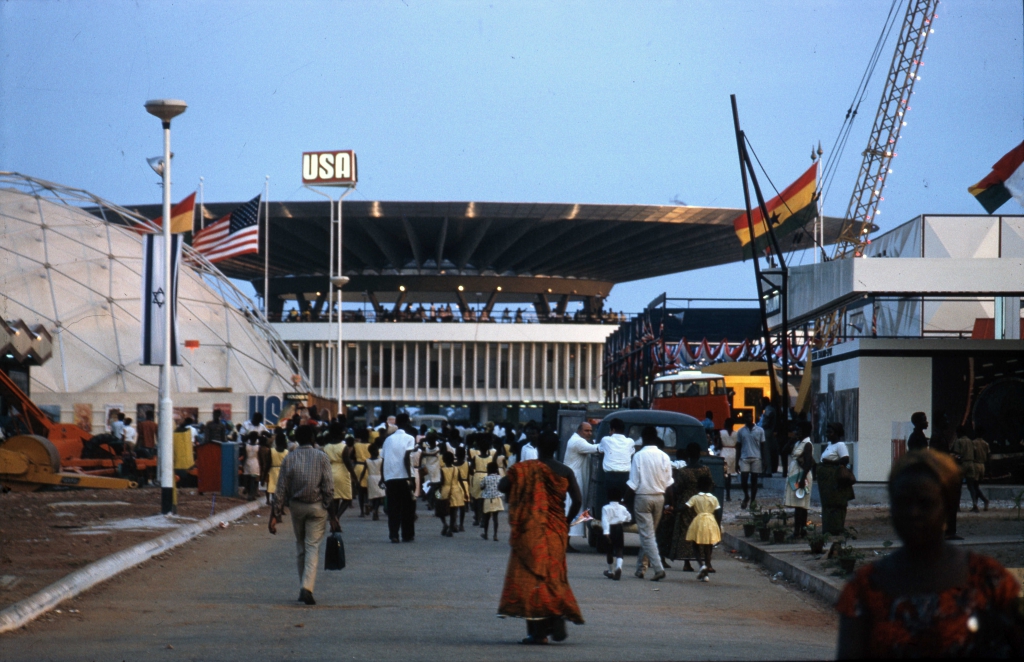 From Eastern Europe to Africa: Women Architects in the Global Cold War

By the early 1960s, newly independent countries in Africa became entangled into Cold War rivalry between the Soviet Union, the United States, and their respective satellites and allies. Under the Soviet leader Nikita Khrushchev (1953-1964), architecture, planning, and construction were instrumental for the implementation of the socialist model of development in socialist-leaning African countries. Eastern European professional women played important roles in these exchanges, both during the Khrushchev period and afterwards, when the socialist countries began to emphasize mercantile aims over geopolitical objectives. This talk will provide a broad overview of the various roles played by Eastern European women architects, urban planners, and engineers in Cold War Africa, marked by conflicts around decolonization and competing visions of political economy. In particular, I will focus on the conditions of labor and collaboration of Eastern European women in sub-Saharan Africa, and the ways in which the opportunities and risks involved in their work were defined by negotiations focused on gender, race, nationality, and Cold War politics.

This lecture contributes to the IZK project for Gender Taskforce at TU Graz. 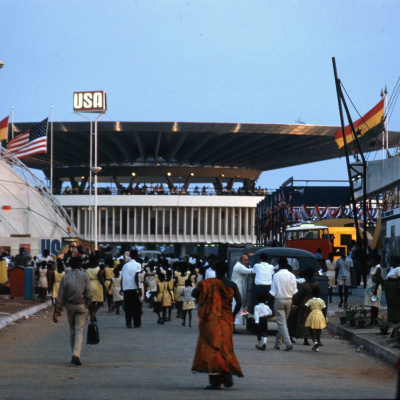