Christoph Platz studied art history and liguistics. He worked for Sculpture Projects Muenster 07, Kunsthalle Muenster as well as the Westfälischer Kunstverein and published the treatise Kunstverein im Umbruch (2011) on the development of the institution in post-war Germany (Revolver publishing house). At the LWL Museum für Kunst und Kultur he initiated with students of the local university the perennial lecture series Irgendwas mit Kunst. Besides exhibition projects in Muenster and Duesseldorf he received the EU/NRW Schloss-Ringenberg grant for curators and realized projects in Germany and the Netherlands. In 2010 he became part of the Project Management department of dOCUMENTA (13), which he headed later. In 2013 he was Head of the Exhibitions for the first edition of Bergen Assembly Triennial in Norway titled Monday Begins on Saturday. He served as independent Strategic Advisor for the initiation of the public art project Stadtkuratorin Hamburg and the Academy of the Arts of the World in Cologne. Christoph Platz was from 2014 to 2017 Head of Exhibition Department of documenta 14 in Athens and Kassel and since 2018 is Head of Curatorial Affairs at steirischer herbst. 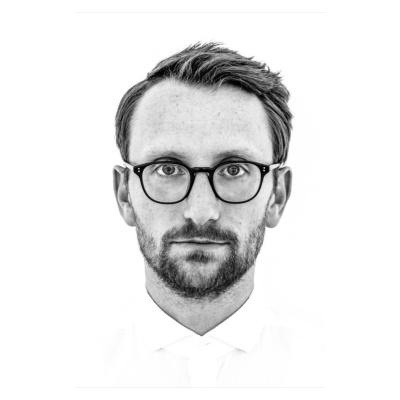 Art and the Social