From Roundabout to the Round Table 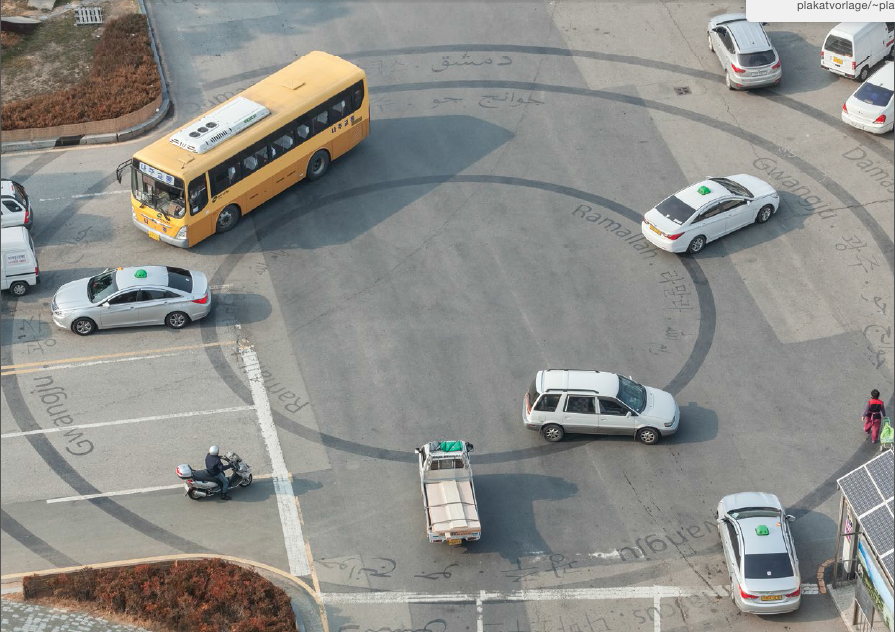 Lectures and recorded conversations now become an important means of communicating ideas. Many of us reach more people via the online recordings of our lectures than people who actually sat in the room. There is nothing inherently wrong about this – something is gained and some things are lost. Another thing is that artistic production now involves conversations, reading together and pedagogy of all sorts. This means two transformations – some "artists studios" have become "seminar rooms" while the seminar rooms in turn have become "recording studios". One of the aims of our meeting will be to devise a design that engages with this double transformation.

Let's start again, now looking outside the classroom, before returning back in.

One common feature of the wave of recent revolutions and revolts around the world is not political but rather architectural: many erupted on inner-city roundabouts. The roundabout is a funny thing – it makes the protesting crowd exposed to themselves like in a urban scale optical and recording devise.

In thinking about the relation between protest and urban form, Eyal Weizman starts in The Roundabout Revolutions (Critical Spatial Practice 6, Sternberg Press Berlin) with the May 1980 uprising in Gwangju, South Korea, the first of the "roundabout revolutions", and traces its lineage to the Arab Spring and its hellish aftermath.

On the other side, the notion of this variation of the "round table" takes its history from the factory strikes of early 1980s Poland which are related to the attempts to crack down on local trade unions by the socialist government of the time and the following incidents finally culminating in the fall of the Berlin Wall and thus the political reconfiguration of central Europe and beyond. Was something in the mode of this discussion prefiguring the current xenophobic nightmare that Poland and other states have become?

Subsequently, the term has established itself widely as a way of discussing differing political perspectives through extra-parliamentary efforts of mediating societal stand-off conflict situations. This has also its limits as we have seen. But we have also seen a piece of furniture functioning as a geopolitical arrangement with global implication. The table was also a recording devise and a diagram of sorts.

In the workshop, these histories and interconnections are folded and unfolded through an examination of design and interaction combining politics, performance and media through the construction of an actual round table, which incorporates communication and reflection features both in conceptual and crafted manner.

Now back to the university: can anyone do something about it? 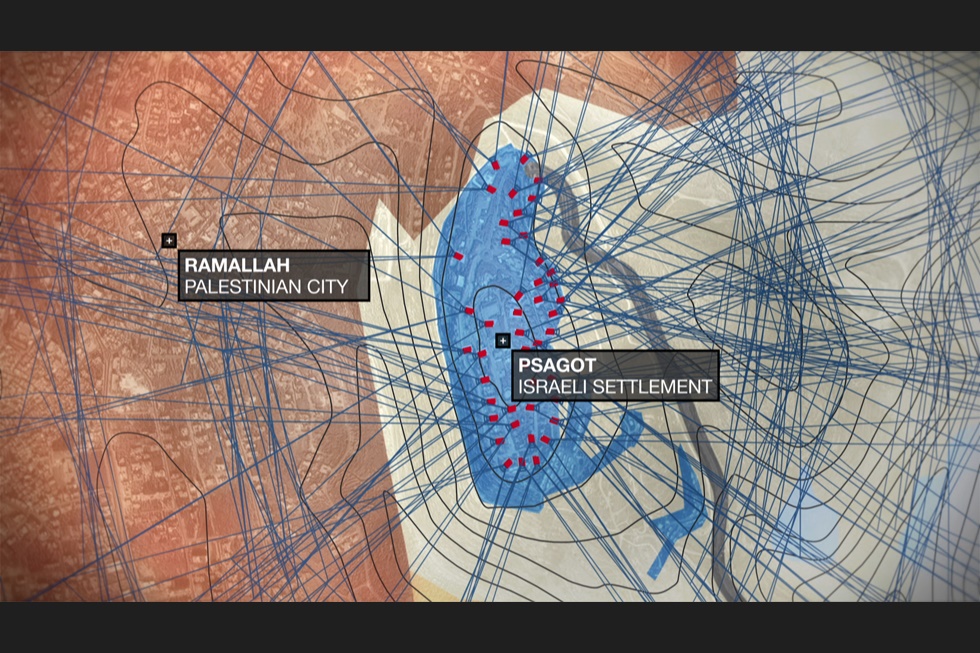 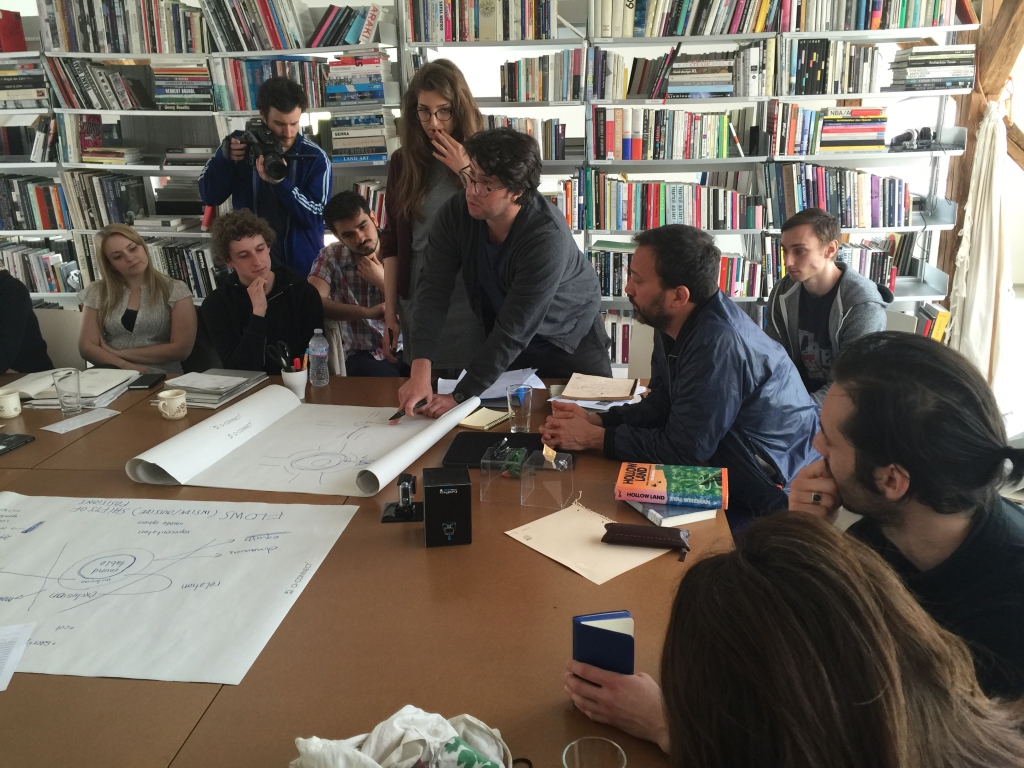 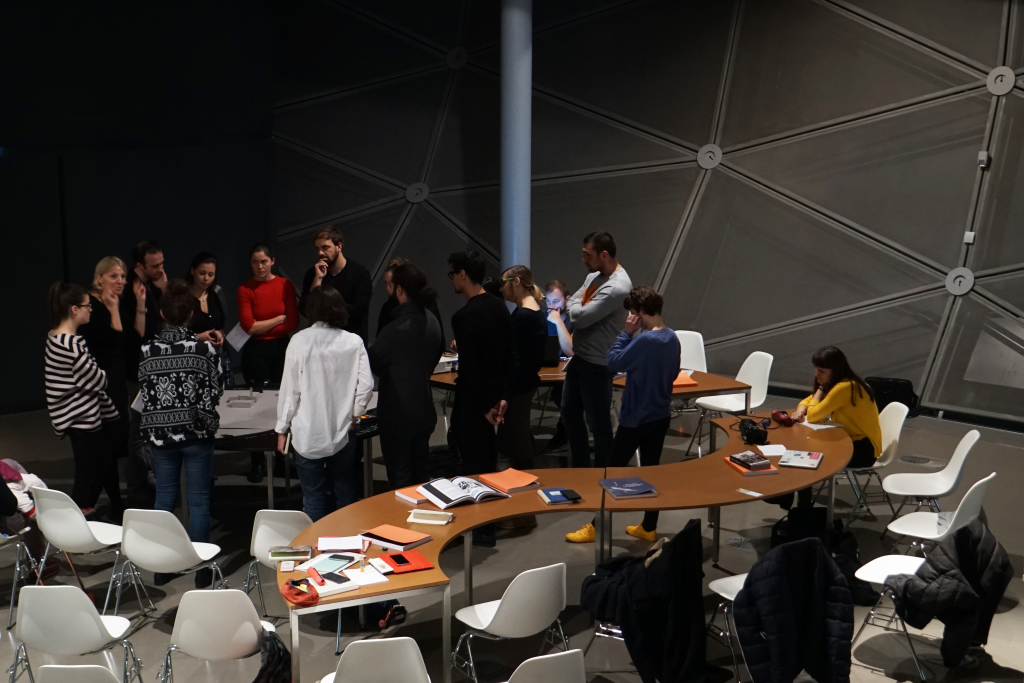