Violence at the Threshold of Detectability

Eyal Weizman's lecture "Violence at the Threshold of Detectability" introduces the work of Forensic Architecture - an agency composed of artists, filmmakers and architectural researchers - that operates at the intersection of architecture, violence and law. Using architecture as sensor and agent to analyse and respond to political conflicts, FA's research encompasses a range of issues and case studies from the situation in Israel/Palestine, environmental violence in Guatemala, to drone warfare in Pakistan, Afghanistan, Yemen and Somalia. In his lecture at the Kunsthaus Graz, Weizman will demonstrate how architectural methods and new sensing technologies could be used to expose the logic of violent conflict while raising a host of conceptual problems linked with the thresholds of vision and law.

Eyal Weizman is the IZK Visiting Professor in the Summer Semester 2016. His public lecture takes place in the context of the IZK Theory Series 2016 and is organized by the Institute for Contemporary Art / Institut für Zeitgenössische Kunst (IZK), Graz University of Technology, in cooperation with Kunsthaus Graz, House of Architecture (HDA) and Camera Austria. 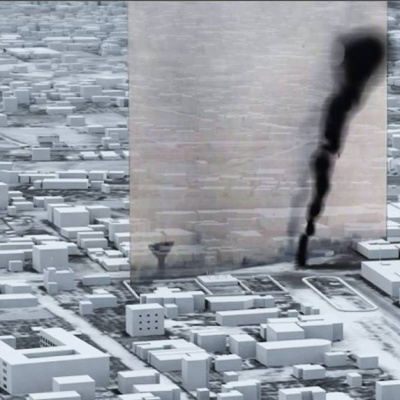 Lecture related to:
From Roundabout to the Round Table