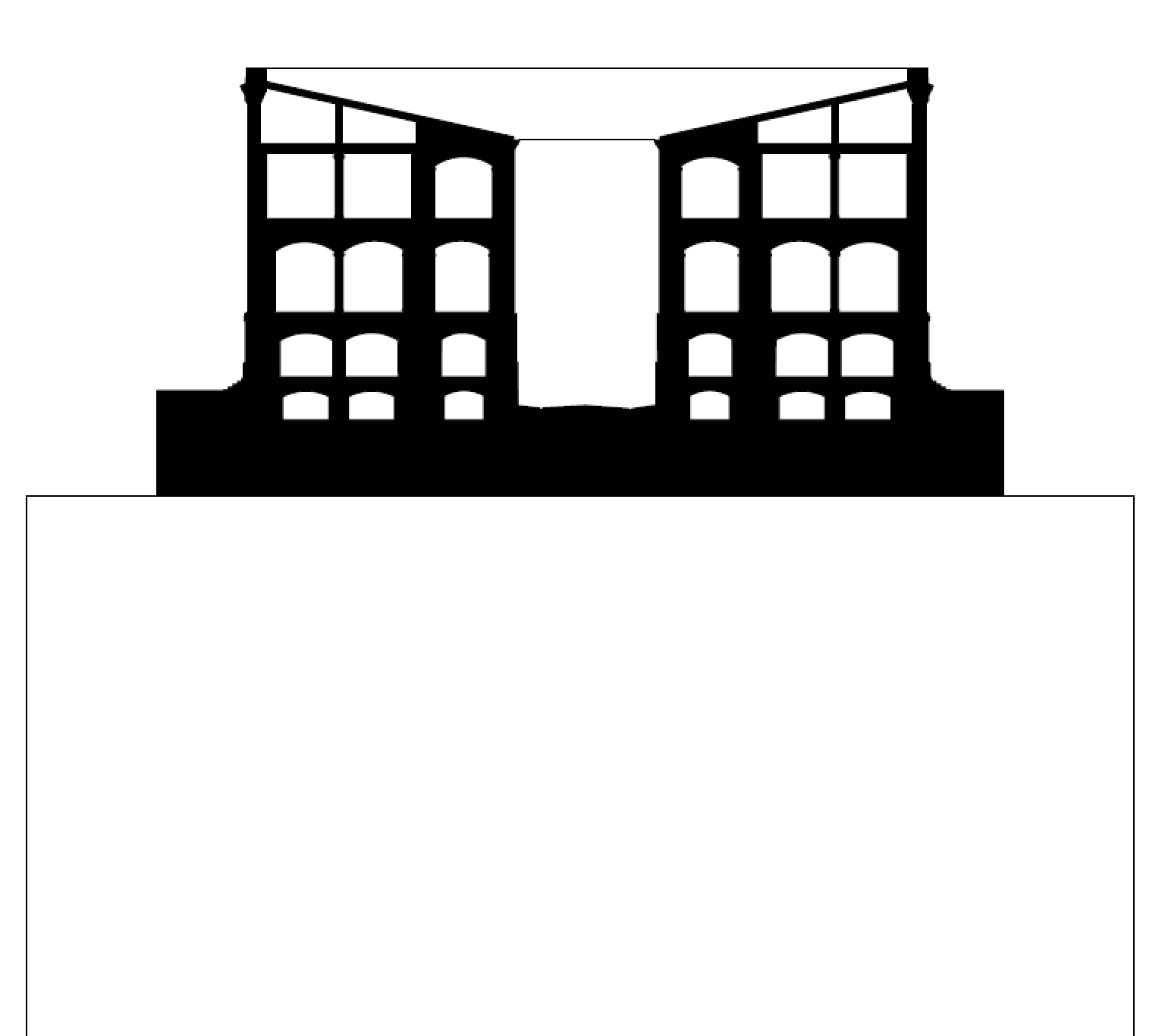 Curatorial Design brings together two distinct spheres, that of curating and that of design in its wider significance, in order to define an area of mutually productive impact. 'Curatorial' indicates an in-between space that does not belong to any particular discipline—the practice of producing knowledge by selecting and relating what already exists in a novel way. 'Design', on the other hand, which derives from the Italian disegno, points to the conception of architecture that emerged with the Renaissance, when the architect became a figure autonomous from the builder, a generalist intellectual in charge of the process of construction at all scales.

Design practice today is undergoing an accelerated process of fragmentation into separate disciplines and skills, undermining the political and intellectual agency of the architect. The Curatorial Design project will address the inevitable tendency towards professionalization—a consequence of technological progress within a market logic that calls for specialized and efficient consultants—and ask how it is possible for the architect to claim a new space of political relevance in lieu of the former self-conception as a generalist. Observing how its neighbouring field of art has undergone profound shifts in its practices, the project will take the practice of curating—which is based on re-assembling knowledge and being at the center of a complex network of relationships—as indicating a possible way forward. Curatorial Design does not advocate a nostalgic vision of the architect as a generalist intellectual; rather, it proposes the practice of re-assembling knowledge from diverse fields of expertise as a non-discipline.

The project proposes—in a three-year period—to set up a new research unit within the IZK Institute for Contemporary Art at the Graz University of Technology, dedicated to investigating the meaningand implications of what it means to design curatorially. The Curatorial Design unit will use rigorous, cross-disciplinary research and discussion with international partners to establish a ground for a curatorial mode of thinking in relation to architecture and to define novel spatial strategies.

This project – AR 428-G24 – is funded by the Programme for Arts-based Research (PEEK) of the Austrian Science Fund (FWF) :