Join us for an open working session with the New York/Vancouver based artist, critic, and curator Mohammad Salemy, at the IZK Research Hub.

The presentation and discussion with the students takes place in the context of the project 'Incomputable'. Salemy will be joining the students of 'The Architecture of the Inhuman. A dialogue with Machines' course.

'Viewed from the inside of contemporary time & space, the internet paradigm, network discourses and our dominant computational logic appear as a series of sensible theories and philosophies that model intelligence and the working of the cognitive, social and natural systems based on the mechanisms of computational hardware/software and processes. Viewed from the outside of this particular contemporaneity, however, computationalism is a specific worldview and the distinct cultural logic belonging to our time & space, one that perhaps is already reaching or will soon reach its peak. Many experts from the fields of AI and philosophy of technology agree that a sudden decline in research, development and enthusiasm about high technology is inevitable given the fundamental limitations of both our knowledge of the mechanisms of the species of brain and the concepts and materials supporting our existing computational infrastructure. There is a widespread belief that technological progress within the next decade will witness a setback while new advancements will greatly slow down if not all together come to a halt. Then there is the political reality of our technologies which historically has placed most of not all of their developments amongst the arsenal of the rich and the powerful, those to whom Marxists refer to as the “owners of the means of production.” What happens in the near future when technological progress and the emergence of artificial intelligence is politically subsumed, evolutionally decelerated and culturally forgotten?  How can we chart a way in which culture in general and art in particular can help to overcome the post internet and the winter of AI.'
(M. Salemy) 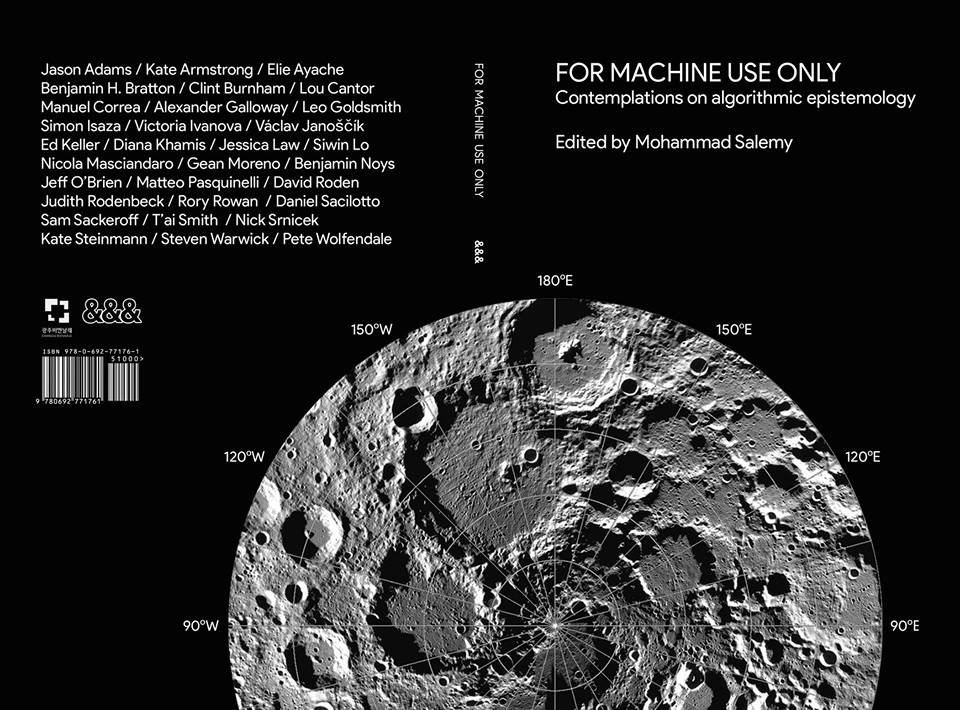 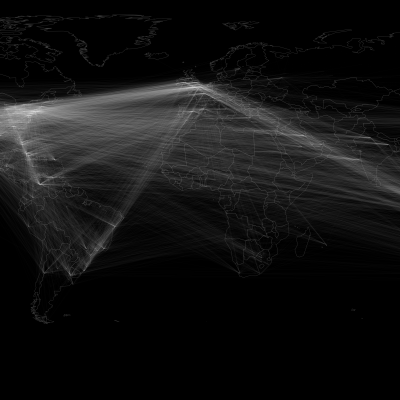 The Architecture of the Inhuman. A dialogue with machines