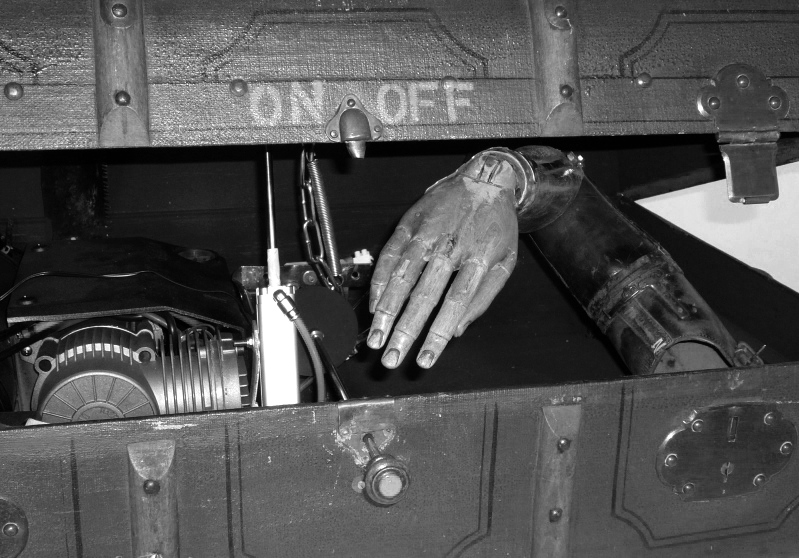 A tectonic epistemic and political shift has been generated by the transformation from network form to aggregate-data form of digital capitalism in which massive servers collect, mine and algorithmically process enormous quantities of user generated data, turning them into value. Algorithms have started to govern our lives, transforming the relationship between technology, power and economy, and complicating the distinction between the known and the unknown. Everything seems to be computable and turned into a form of ‘knowledge’ for further computational exploitation. There is, however, an incomputable, unpredictable remainder of computation that still demands human intervention. ‘The Incomputable’ will investigate the genealogies of interrelation between cybernetics and subjectivity, and the resonances of this relation within the contemporary conditions of data-driven culture. In this new epistemic regime, human subjectivity enters into a dialectic of paradoxical ‘asymmetric symmetry’ when it comes to regimes of self-regulation, control and transparency.

The project generates both artistic research and a discursive platform around these speculative propositions and seeks methods for art to cognitively map and make visible the complexity of algorithmic governmentality. A transdisciplinary research hub will be established at the Graz University of Technology (TUG), forming collaborations between the project’s host – IZK Institute for Contemporary Art and the TUG based science and technology institutes conducting research in machine learning. The long-term research project, led by Antonia Majaca and developed in collaboration with a group of international interlocutors and collaborators, including Luciana Parisi, Tiziana Terranova, Susan Schuppli, Matteo Pasquinelli and others, will consist of several trans-disciplinary workshops and result in a comprehensive publication and a conference in Graz.

This project – AR 361-G24 – is funded by the Programme for Arts-based Research (PEEK) of the Austrian Science Fund (FWF) :

Digital Technologies and the Anthropocene