Public Session – The Recondite Archive. In Search of the Form that Speaks

By investigating the little known relations between the two paradigmatic medical institutions at the periphery of the Third Reich: Universitätsfrauenklinik (University Women Clinic) and the Feldhof Psychiatric Hospital in Graz, the research visualizes entanglements between the gynecological experiments conducted on female forced laborers and the T4 (forced euthanasia) program against the patients of the Feldhof psychiatric hospital.
The public session, construed through the combination of research material and live presentations and discussions, focuses on the overall mathematization of social relations not only when it comes to the totalitarian state of exception, but also in the context of contemporary biocapitalism. 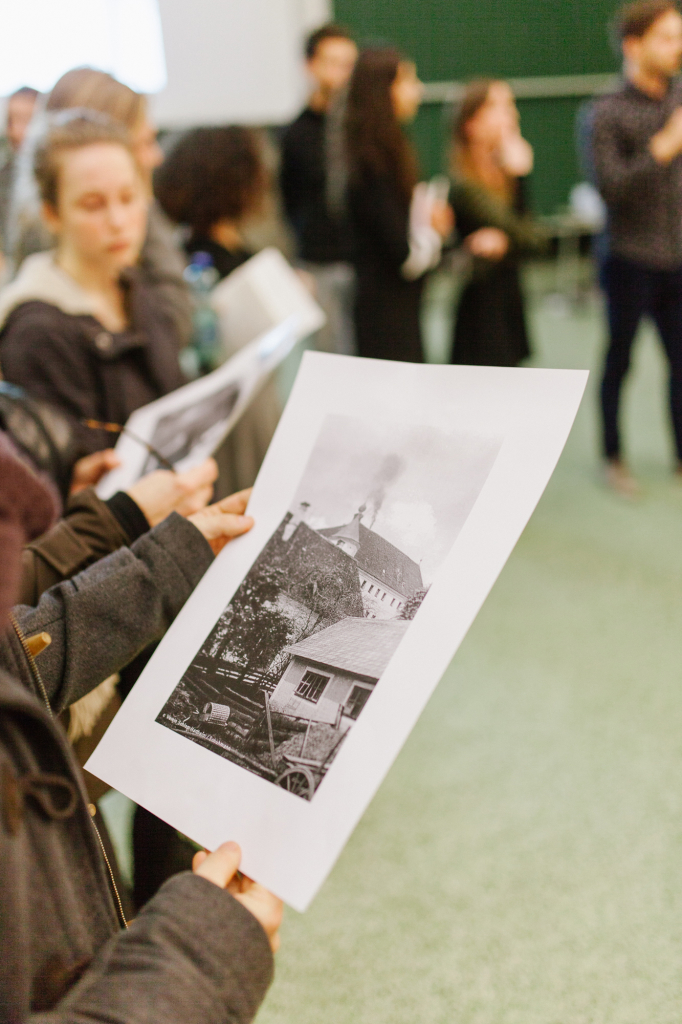 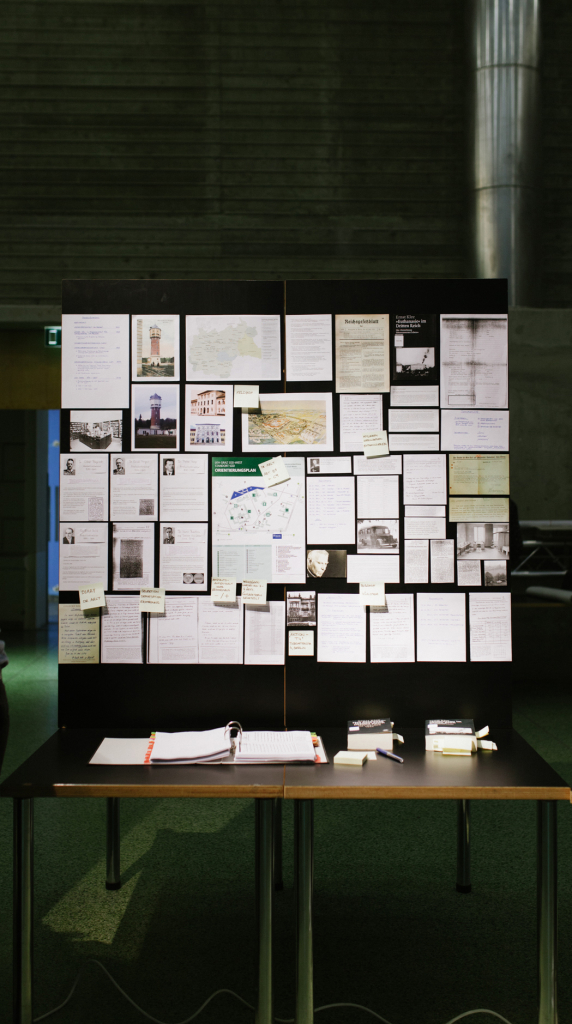 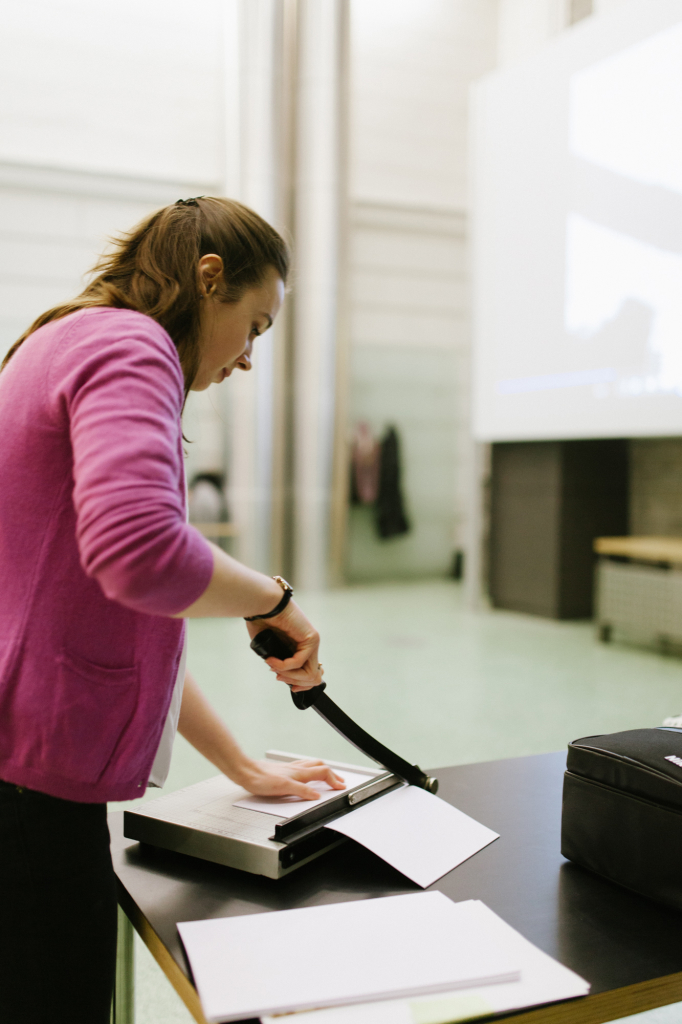 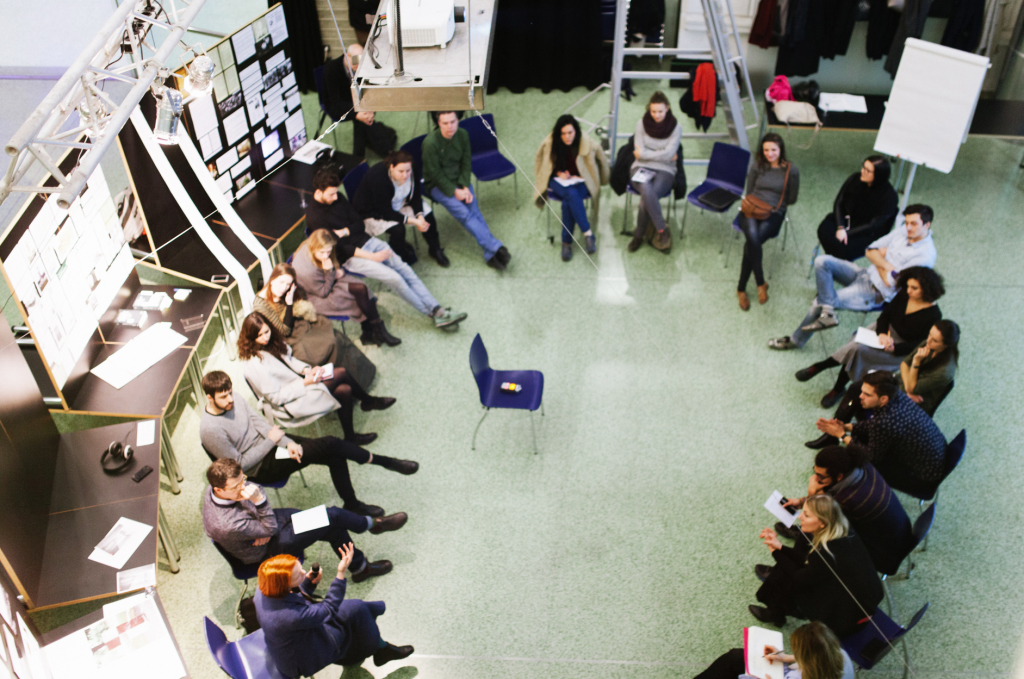 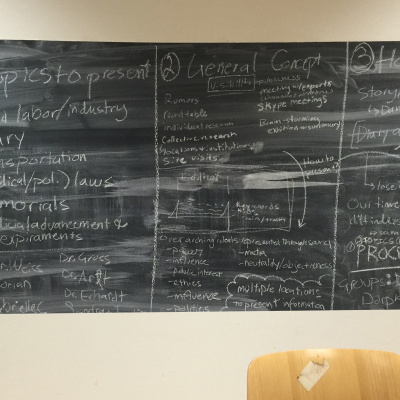 Integral Design Studio
The Recondite Archive: In Search of a Form that Speaks

This session is connected to

Course: The Recondite Archive: In Search of a Form that Speaks

Public Lecture: One Archive: One document

Guest Lecture-Workshop: In or Out of the Archive?

Free admission – the public session for the Recondite Archive is the final gathering of the MA Research Studio / Integral Design Studio in the Winter Semester 2015/2016 of IZK Institute for Contemporary Art at TU Graz.