Post-Yugoslav Generation at the Unidentified Grave of “Yugoslavia”

Two decades after the violent dissolution of the Socialist Federal Republic of Yugoslavia, the conflicting discourses struggling for the interpretation of its history have made the very word “Yugoslavia” unintelligible. While still treated predominantly as a slur — the historical fact of its existence reluctantly evoked by euphemisms such as “the former state,” and its remains referred to as “the Balkans,” “South-East Europe,” or “the region” — in the recent years “Yugoslavia” and the “Yugoslav” have witnessed a come-back, both as a reference to a historical formation and as a non-dissoluble ingredient of the era that followed it, now increasingly referred to as “post-Yugoslav.” This come-back is detectable primarily in the context of artistic, academic, and critical practices, whose protagonists belong to the generation that saw the end of Yugoslavia as children or young adults, and who are thus Yugoslavia’s most unreliable witnesses but have assumed the position of its faithful historians, archivists, and portraitists — faithful in the sense of belief in, and alliance towards, its historical, political and aesthetic legacies. Post-Yugoslav is thus not merely a social fact of generational belonging, but also a new historical, aesthetic, and political generation, i.e., engendering of Yugoslavia and the Yugoslav in the present moment, and, as such, a continuation of, and an heir to, the long history of the Yugoslav political and aesthetic imaginary during the “Yugoslav twentieth century,” in which art had regularly played a crucial role. The lecture will propose and discuss the task of constructing the history of such a Yugoslav political and aesthetic imaginary from the perspective of the present, while paying special attention to the work of The Monument Group and Working Group Four Faces of Omarska, which is regarded as a form of initiatory, even obligatory, (self)education and a precondition to embarking on this historicizing task. 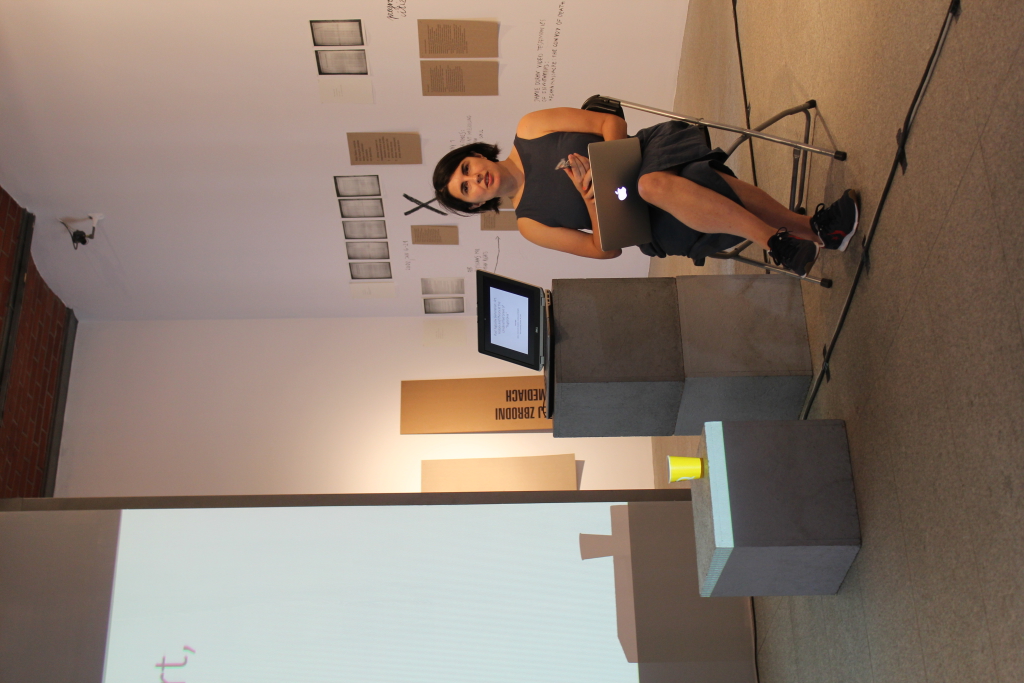 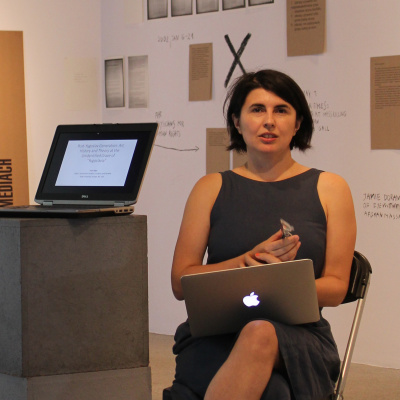 This lecture is connected to